Helena's SesquiCentennial to be Celebrated July 16 with Alive @ 5 at Centennial Park with the Mission Mountain Wood Band!

March 26, 2014, Helena, MT -  Downtown Helena Inc. is pleased to announce First Interstate Bank and Mountain West Bank as the headline sponsors of the  signature Alive @ Five event in celebration of Helena’s 150th anniversary.   The event will be held on July 16th in Centennial Park and will feature Mission Mountain Wood Band in a free concert.
“We are happy to sponsor this concert together with Mountain West Bank,”said Rich Bruner, Helena Market President of First Interstate Bank. Earlier this year, First Interstate Bank signed a definitive agreement to acquire Mountain West Bank, with completion of the merger  to take place mid-year. “ It’s a great opportunity to celebrate with the Helena community, our city’s 150th anniversary, as well as the merger of our two companies,” Bruner said.“ The location and timing were perfect and we couldn’t ask for a better band to make this a great event for the community and for us.”
“First Interstate Bank and Mountain West Bank’s sponsorship enables us to bring Mission Mountain Wood Band back to Helena,” said Tracy Reich, Executive Director of the Helena Business Improvement District and Downtown Helena Inc.  “We are very excited to work with a Business Improvement District property owner and a Downtown Helena member to make this a great celebration for the people of Helena.”
“When I started and found out we were selecting the July 16th Alive @ Five as our signature event contribution to the City’s 150th anniversary,” Reich noted, ”there was only one band that came to mind that was the quintessential Montana band to play for our Anniversary event. I am excited that Mission Mountain Wood Band was available and is able to help us celebrate.”
“In the early days, when MMWB formed,” said Rob Quist of Mission Mountain Wood Band, “our first touring date was performed in Helena. And over the years, the Capitol City has been host to some of our most epic concerts. We are thrilled to be invited to celebrate 150 years of colorful history of this fair city.” M2WB will be releasing a new greatest hits album with three new bonus tracks later this year.
First Interstate Bank is a $7.6 billion community banking organization operating 74 banking offices, along with online and mobile banking services, throughout Montana, Wyoming, and South Dakota. As a recognized leader in community banking services, First Interstate remains a family business whose culture is driven by strong family and corporate values, as well as a commitment to exemplary customer service, exceeding customer expectations through its products and services and supporting, with leadership and resources, the communities it serves.
Mountain West is a Helena, Montana-based bank holding company that operates one wholly-owned subsidiary bank, Mountain West Bank, which was founded in 1991.  As of September 30, 2013, Mountain West Bank had total assets of $647 million.  Mountain West Bank operates 12 branches in five primary markets in Montana– Helena, Great Falls, Missoula, the Flathead Valley (Kalispell and Whitefish) and Bozeman.
Gold was discovered in current day Downtown Helena on July 14th, 1864; Last Chance Gulch is so named as it was the “last chance” for four men using the Georgian method of gold mining to hit it big or head home. 150 years and 2 days later, Downtown Helena is celebrating the birth of our downtown at Alive @ Five. Alive @ Five is a free summer concert series held every Wednesday June through August in various locations in Downtown Helena from 5 – 9 pm. This is the 17thseason of the summer concert series.
Downtown Helena, Inc. (DHI) is a 501(c)6 a non-profit business membership organization established in 1964. DHI's mission is to promote and publicize Downtown Helena in our community; encourage and develop a spirit of cooperation among members; establish and develop cooperative advertising and promotional campaigns activities; foster favorable public relations for Downtown Helena in various communities, organizations and agencies in the area served by Downtown Helena.  DHI, in collaboration with the Helena Business Improvement District (BID), produces Alive @ Five and other Downtown events. Established in 1986, the Downtown Helena Business Improvement District is the first and oldest Business Improvement District in the state of Montana.
Posted by Matt E at 11:12 AM

Bike and Motorcycle Safety at Intersections 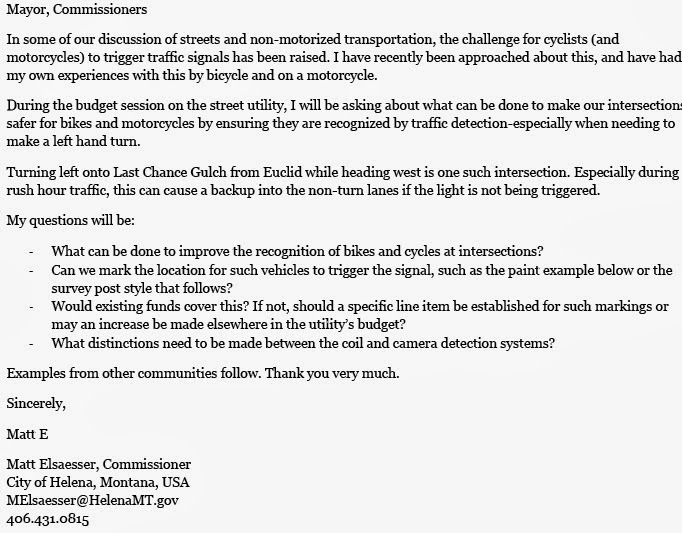 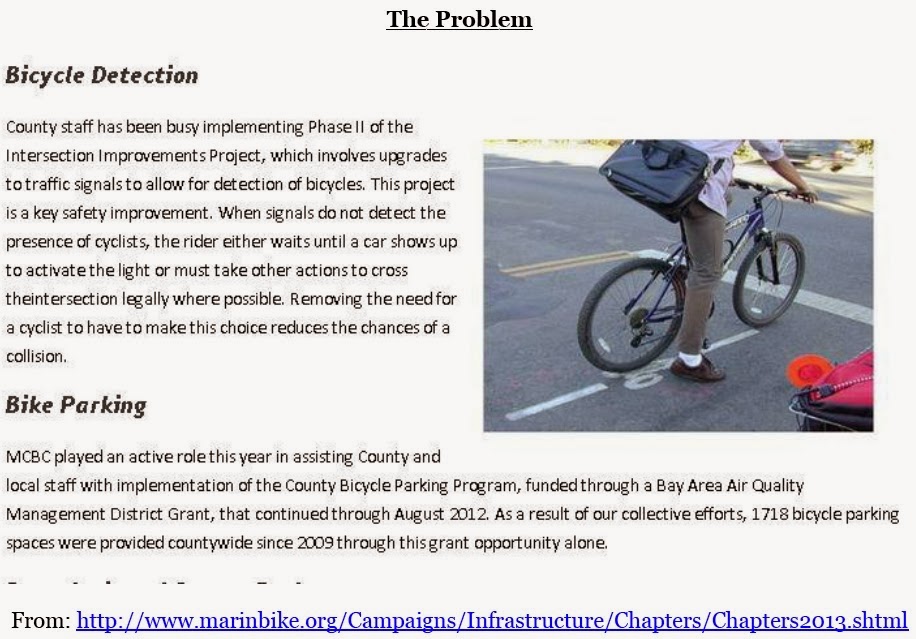 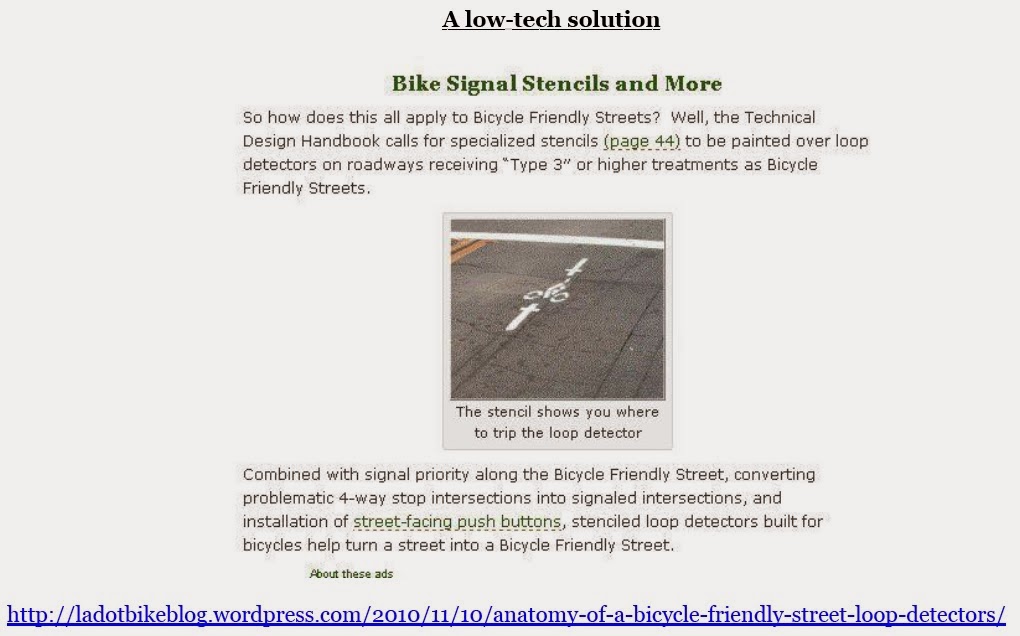 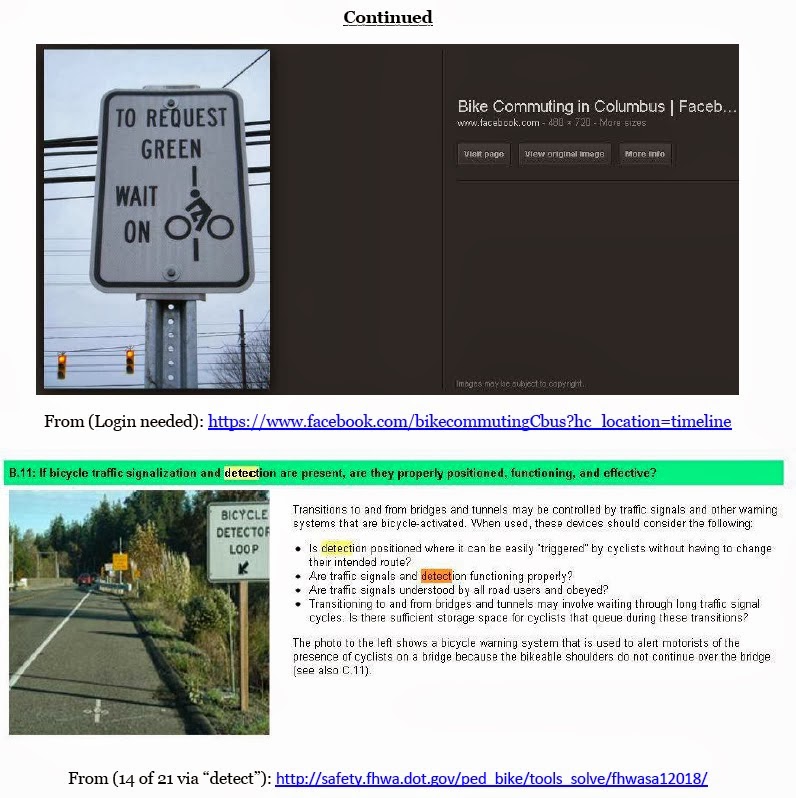 March Issue of "On the Gulch" 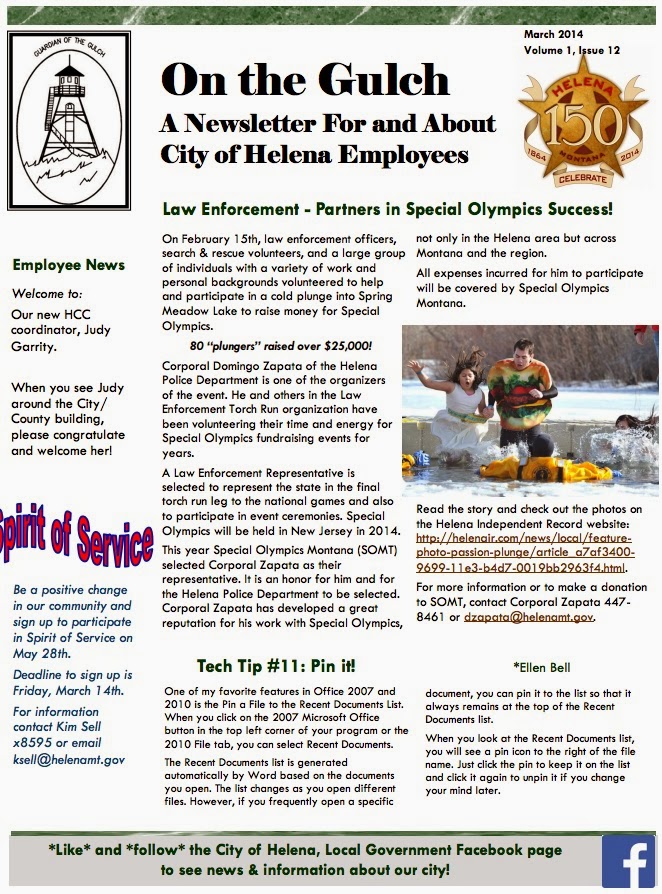 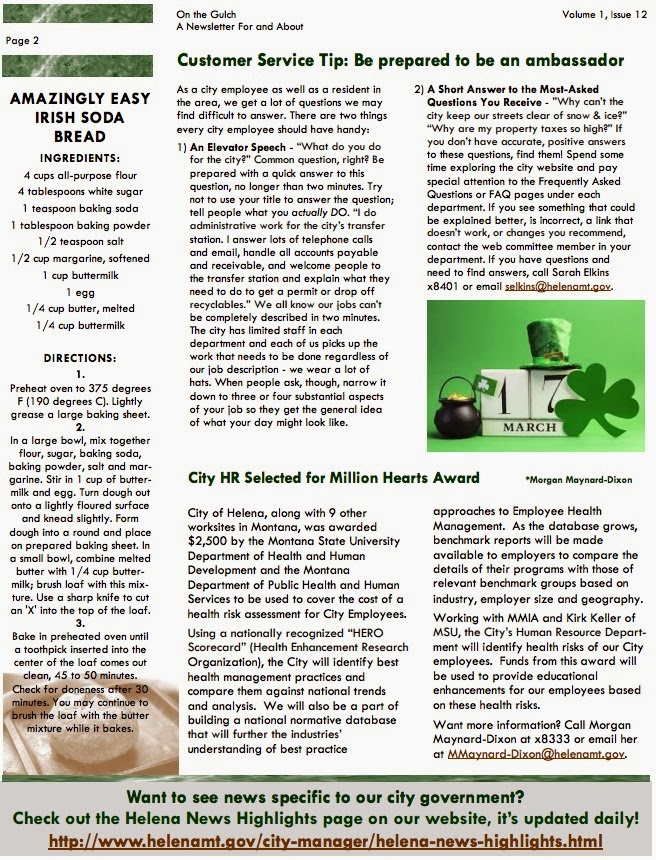 This Thursday in Helena! Jason DeShaw: Finding Serenity in the Storm.... March 13, 2014, 7pm at Carroll College

From Jason:
"I hope this finds you warm and well.  As you know, I have begun a new chapter in my life of sharing my story of mental illness and recovery with songs being sung throughout.  It has an ebb and flow to it that really seems to reach audiences.  There are a number of state and national decision makers who have caught wind of this new movement and are interested in the call for humanity.

On March 13, 2014 I will be debuting my story and song to the community of Helena.  I think it will be worth watching as it will come from the heart.  If you are able to make the trek, I think I can help with getting a room for you at the Wingate by Wyndham.  Attached to this email is a poster for the event and here is a video with some footage from my recent performance at Warm Springs." 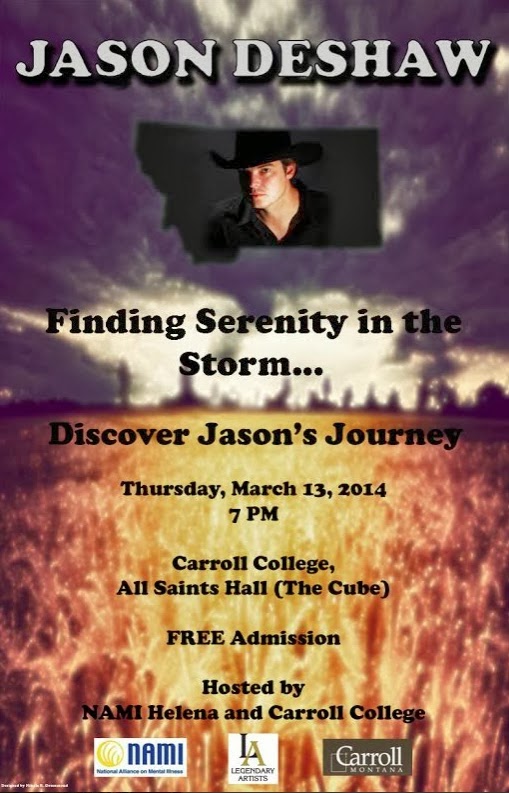 Jason DeShaw has performed across the United States, Canada, and Europe from concert halls to psychiatric hospitals. He has shared the stage withThe Oakridge Boys, Emerson Drive and Little Big Town.  Jason has released five albums of original country music.

Beyond the music, Jason is an inspirational speaker sharing his story of living with bipolar disorder. His story of recovery, "Serenity in the Storm", is interwoven with original music that soundtracks his life's struggles and triumphs.

The final community plastics drive hosted by S.A.V.E. will be this coming Friday through the following Monday. Details of the City of Helena program to being collecting plastics at the Transfer Station should be available by the City in the coming weeks.

Details about the S.A.V.E. drive are available at Savemobile.org

Snow plowing schedule this weekend in Helena / Please Park Off of City Street if Able!

From Ben Sautter, Superintentent of the City of Helena Street Department the afternoon of Friday, February 28, 2014:

Mayor, Commission, and Press,Please see the attached snow plan for the weekend.Press: I would sincerely appreciate it if you would ask folks to voluntarily park off street or out least off of the snow routes.  It makes the clearing of snow off streets much easier and successful.  Thank youRonald J. Alles, City ManagerCity of Helena316 N. Park AvenueHelena, MT  59623
Posted by Matt E at 11:52 AM No comments: