A Farewell to Public Transit

The Helena area has long been in need of fixed routes to better serve the current ridership and allow expansion of the Capital Transit, "Ride the Capital T," system. Federal funds for Helena AND the surrounding area provide amble resources to allow for a basic fixed route system with relatively minor local matching funds.  As I wrote in 2014 while serving on the Helena City Commission, "these routes will make public transit more useful to everyone in our community" with existing resources. Recent changes to the Capital T include the improvement of modern technology for smart phone users but come at the time of effectively eliminating a public transit system with the exception of the East Helena flex route. Despite never being well-established the routes had "increased ridership" according the deputy director of Helena's transit system earlier this month of Coffee Talk. Fixed routes allow for more efficient, consistent, and useful transit that can serve vastly more riders with convenience. Routes should be seen as a critical component of transit in our community to help people get where they need to go.

The City of Helena recently announced "a new service model to make public transportation more flexible and accessible" with a "new Capital Transit app to schedule rides and pay fares" while canceling fixed bus routes in Helena after March 21st. 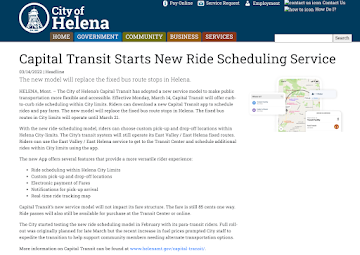 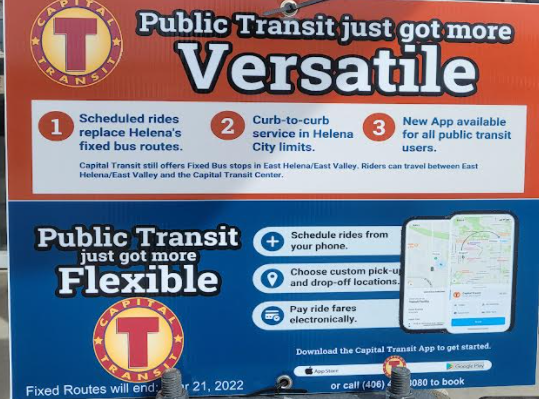 The addition of a smartphone app is good and maybe a little overdue, though not everyone has a smartphone for a variety of reasons. The loss of the fixed routes is a major setback for public transit in our community. A memo to the Helena City Commission on January 9, 2019, notes that the current system at that time would continue to limit expanded service due to the high percentage of curb to curb or para-transit rides relative to fixed routes. Specifically, the trajectory then and now further established with canceling the blue and red routes, the City could: 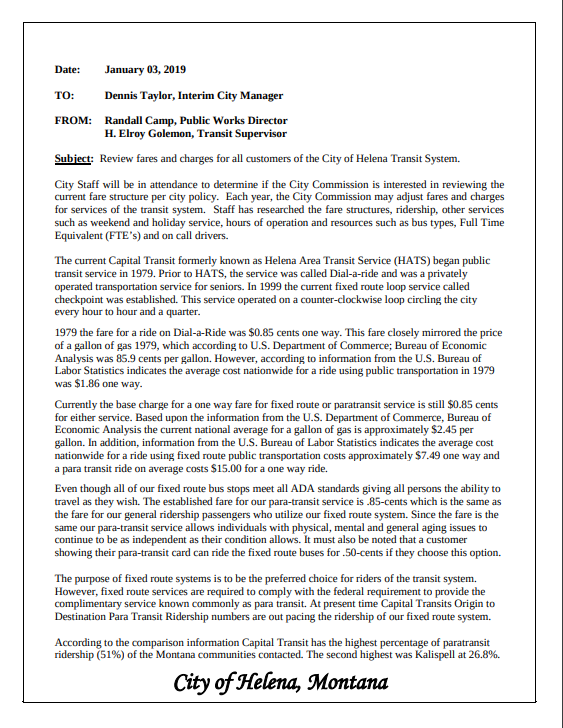 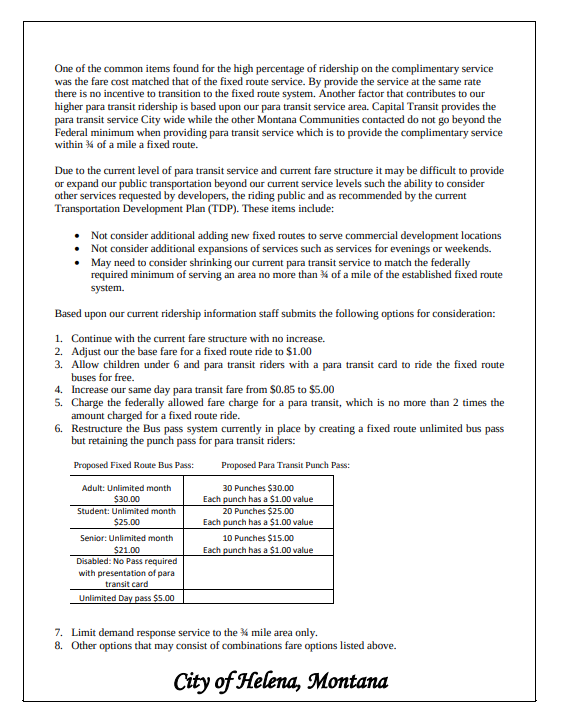 From: https://www.helenamt.gov/fileadmin/user_upload/Commission/Admin_Meeting_Packets/2019/1-9-19_Admin_Packet.pdf (Note: The memo compared route numbers without including the East Helena route)

It is important to note, this is not a budget issue. This style of system is inherently limited in the number of trips it can provide relative to a fixed route system. We don't have to look to Berkeley, just around the Berkley Pit to see a community of similar size and topography that has made their community more accessible with fixed routes complementing paratransit and other services for those in need while also creating a safe, reliable option for anyone who might not drive or have a car on a given day to work, play and run errands. Butte's bus system even has a limited weekend route. 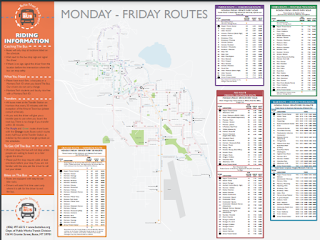 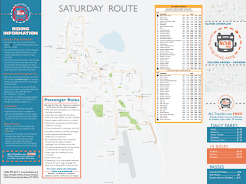 The full potential of routes in Helena was never realized. Some advocacy groups did not want transit run by the city. Deviations to the fixed route, such as a loop into Carroll College and the Great Northern Center, limited the service area. Some executives at the City were generally against the use of general fund dollars to match the federal funds that cover most of the cost of the system. COVID of course hurt ridership as the routes were shut down on occasion due to staffing issues. However, as was the case nearly a decade ago, the current system cannot provide enough rides to serve everyone without some measure of fixed routes.
There are excellent drivers at the Capital Area Transit System who care deeply about the passengers they serve and they should be thanked for the job they do. However, a bus or van can only serve so many riders per day. The City of Helena with Lewis and Clark County has the resources to provide a fixed route system. Rather than abandon such a system they should make the investment to make it work so more people of all abilities are able to use public transit in our community. This would compliment, not limit the related services such as paratransit and curb to curb.